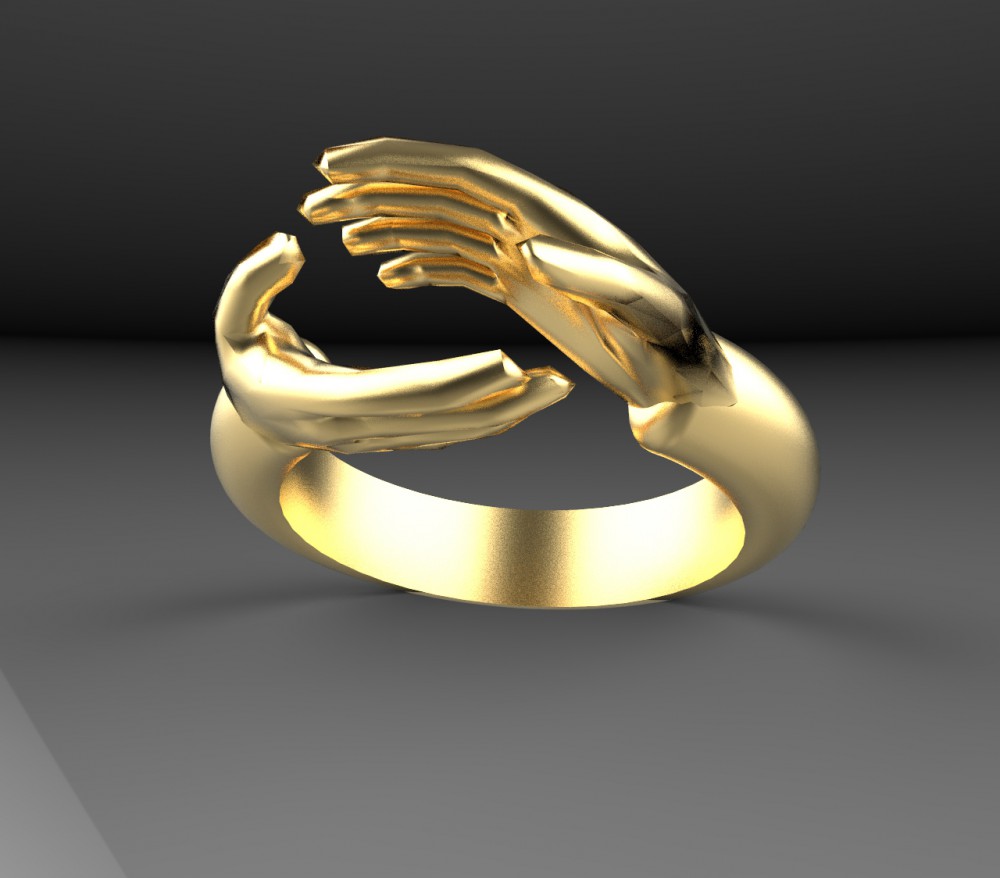 But the news is not only the partaking but also that FOR.AL goldsmithery school is also among the winning institutes of the event with the class "Operator of artistic works" - II year.

FOR.AL students has got the exceptional score of 95/100 which was awarded to them by the Evaluation Commission made up of teachers from the Historical Institutes of Piedmont.

The group of winners is made up as follows: Ms Chantal Bizzarri, Mr. Manuel Gradinariu, Ms. Ginevra Baratti, Mr. Manuel Bonacossa and Ms Rexina Proshka; to join the competition, FOR.AL students have been coordinated by Prof.ssa Mrs. Elena Piccioni, while Prof. Mr. Antonio Carandini managed the level related to the technical achievement of the project. 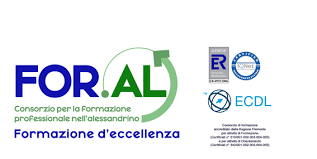 As part of the historical review of a past event that has marked European history, the For.Al group has performed a symbolic goldsmithery ring with CAD techniques in three-dimensional graphics alongside traditional techniques and endings.

"The item – explains Mrs Elena Piccioni - has features related to classic goldsmithery and digital sculpture. The stem designed in wax adopts essential lines; (according to the cost of gold) it was made by fake gold while the head of the ring ends with the two meetings hands. Through this work students from the goldsmith district of Valenza wanted to show the reunification of the two Germans and their extension over the ruins of the wall ”.

"The participation to this European project - adds Veronica Porro, general Manager of For.Al - has been a reason for our young students to reflect on an ever-present theme  that has allowed a rich debate during the hours of history lessons".